CLINUVELNEWS
Search
Home CLINUVEL news Publications Publication brief: What is successful repigmentation in vitiligo from the point of... 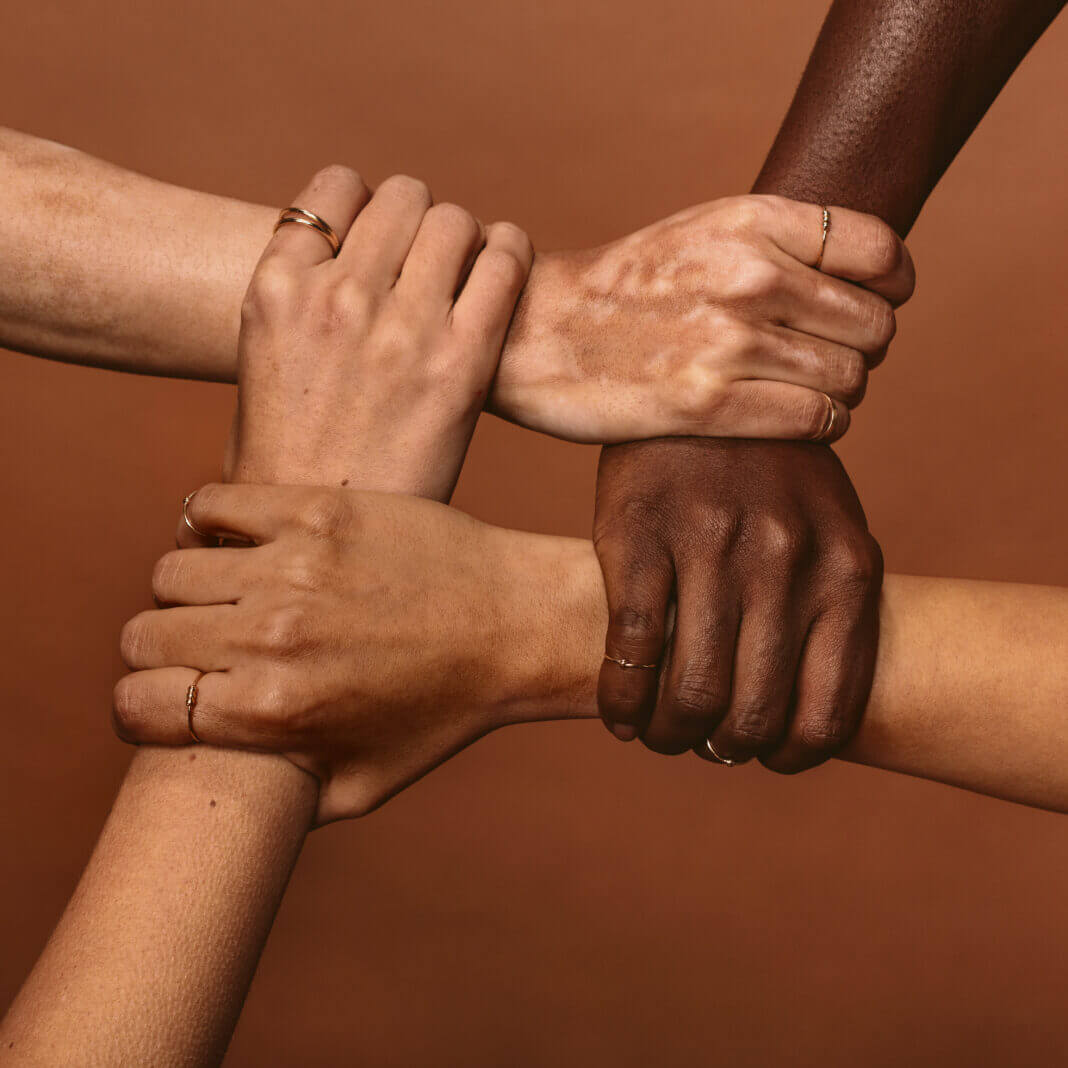 Patient-centricity is a much discussed topic within modern healthcare, so much so that the Food and Drug Administration (FDA) has released a patient-focused drug development guidance series.

For patients with the pigment loss disorder vitiligo, a recent patient-centric focus has been on better defining “success” within the realm of clinical treatment. For some vitiligo patients repigmenting a small, but prominent depigmented lesion (such as on the face) may greatly improve their quality of life even if other lesions remain. Other patients, however, see widespread repigmentation as the primary measure of success. With an increased focus on treating the disorder, incorporating the patients’ views as to the success of therapy is thus seen as vital.

Previously, values set for successful repigmentation have differed between studies with a 75% benchmark for all cases, defined by the Cochrane Group, and  80-100% as suggested by Eleftheriadou et al. (2019).  In an effort to define a revised benchmark for treatment efficacy from the perspective of patients, Narayan et al. (2020) and a team from the Netherlands Institute for Pigment Disorders conducted a questionnaire based study into the definition of repigmentation “success”.

However, it is important to note that the views reported by the study cohort on treatment success may not fully reflect the wider vitiligo community. All individuals surveyed were treated at a national reference centre and thus the paper does not include the opinion of those who do not seek care or are not referred to a specialist centre. However, the main value of this paper is in the finding that there is a great variety among patients regarding their definitions of successful repigmentation, and that the location of the lesions may be significant.